Where is my variation coming from? 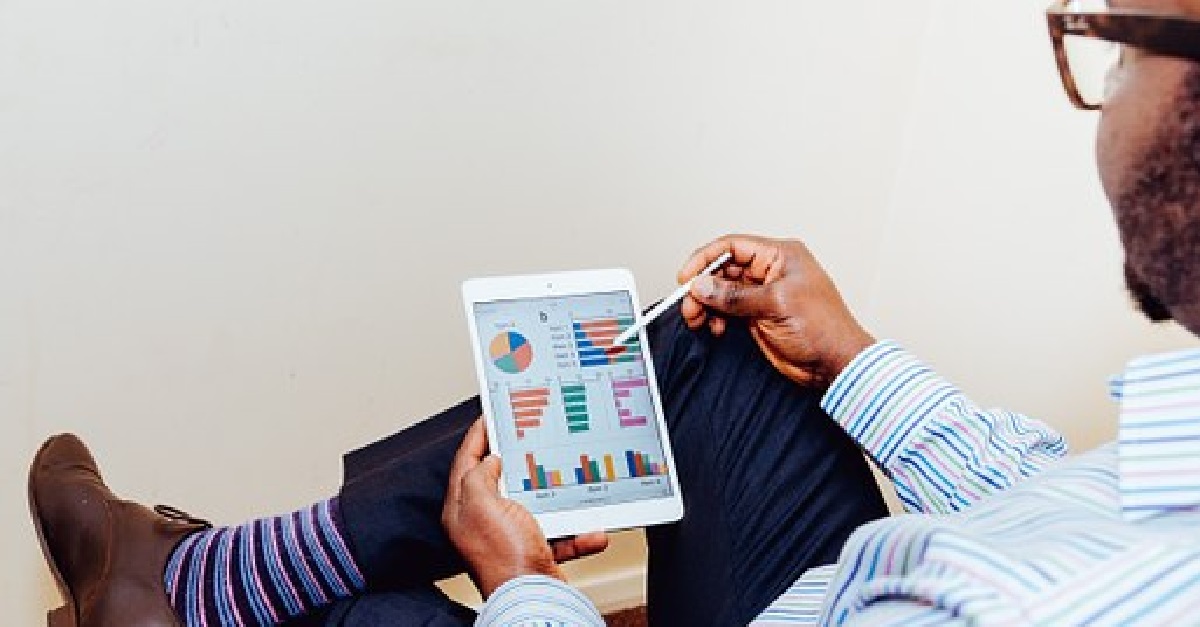 What do we mean by variation? Most data you collect typically has variation. You will not get the same value each time you perform the measurement. This variation could be either due to changes in the inputs, the way we run the process, differences in the person who runs the process, the equipment we use to produce the output or due to measurement error. Variation is a fact of life! So, if we collect data and we are getting different values, how do we report the amount of variation that we have in this data? There are several ways to measure the variation – the most popular being the range and standard deviation.

Note that the range value only looks at the minimum and maximum values and ignores all values in between. Hence, range is not a really good indicator of the amount of variation in the data. In most cases, we would use the standard deviation to report the amount of variation in the data. The square of the standard deviation is called the variance and is used internally within the statistical analysis applications for performing calculations. However, during report out we prefer to report the standard deviation as it has the same units as the raw data. It is interesting to note that in the presence of outliers, both range and standard deviation are influenced by outliers. If you have outliers in the data, then ideally we should not be using the range or standard deviation, instead we should use another measure called the Interquartile Range (IQR). IQR is calculated as the difference between the third quartile (Q3) and the first quartile (Q1). How do we calculate these quartiles? We put the data in increasing or decreasing order and pick out the value from the data set such that 25% of the data points are less than this value. This value is called the first quartile (Q1). The third quartile is the value such that 75% of the data points are less than this value (Quartiles are covered in more detail in a different blog).

For example, both the following data sets have the same range but the amount of variation is different in each case: The standard deviation on the other hand, uses all the numbers to calculate the variation and it will report that there is less variation in Data Set 1 (Stdev = 3.16) compared to Data Set 2 (Stdev = 3.58). You can think of standard deviation as the average deviation of the data points from the mean value (as an approximation).

Both range and standard deviation can be calculated for any data: continuous or discrete. The formula for calculating them does not change either or depend on the actual distribution of the data. For some distributions like the normal distribution, the mean and standard deviation values can help us calculate and understand the underlying nature of the data points and help us predict the probability of occurrence of different values. However, for other distributions, these parameters may not mean much or even required to describe the distribution of the data. Typically for discrete data, even though we can calculate the standard deviation, we usually don’t but internally within statistical analysis these computations are made (for example to calculate the control limits on a discrete control chart).