Is my data normally distributed?

A distribution graph shows the frequency of occurrence of certain values in the data set. An example distribution (which by the way is not normal) is shown below. The distribution shows which data values are more likely to occur. For example, for the figure below, the data values are all positive with the most likely values close to 1 (highest frequency). As the data values get close to 0 and very large, the frequency of occurrence also drops. The area under this curve indicates the probability of occurrence of these values. For example, if we are interested in finding out what is the probability of getting data points greater than 2, then we would need to calculate the area of the distribution (below the blue curve) that is greater than 2. 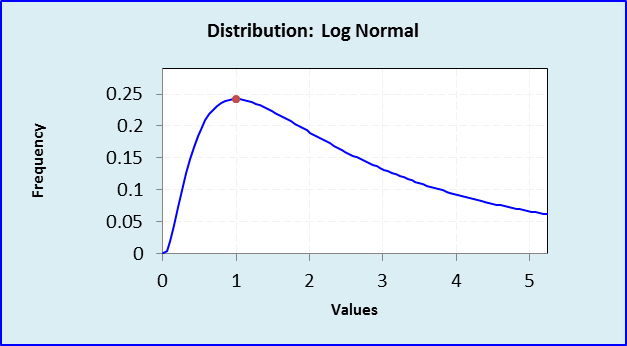 What is a normal distribution? 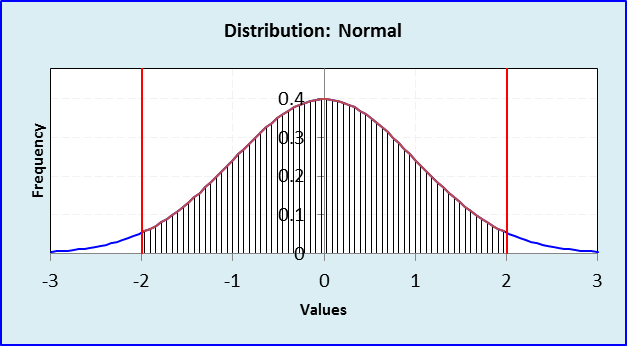 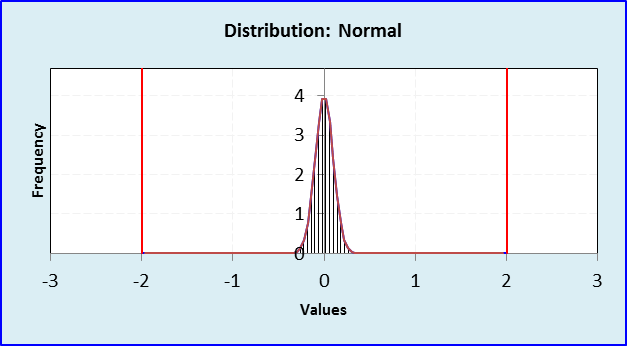 Why is normal distribution important in statistics?

How to check if the data is normally distributed? 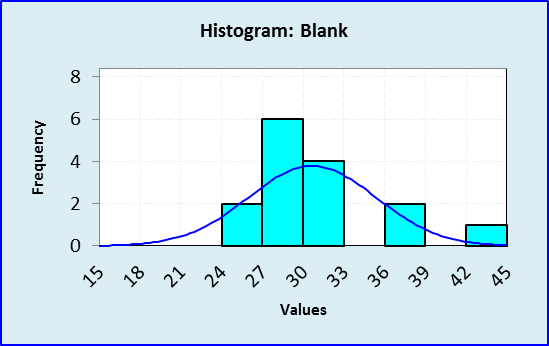 Let’s perform the Anderson-Darling test. The results are shown below. From this analysis, we can see that the data is close to the normal distribution (look at the blue data points that lie close to the red normal distribution curve). If we look at the P value, we can also conclude that since it is less than the default value of alpha (0.05), the data set is not normal. This analysis can be performed in the Sigma Magic software using the template Normality Analysis that can be found under the “Stats” templates.

Follow us on LinkedIn to get the latest posts & updates.