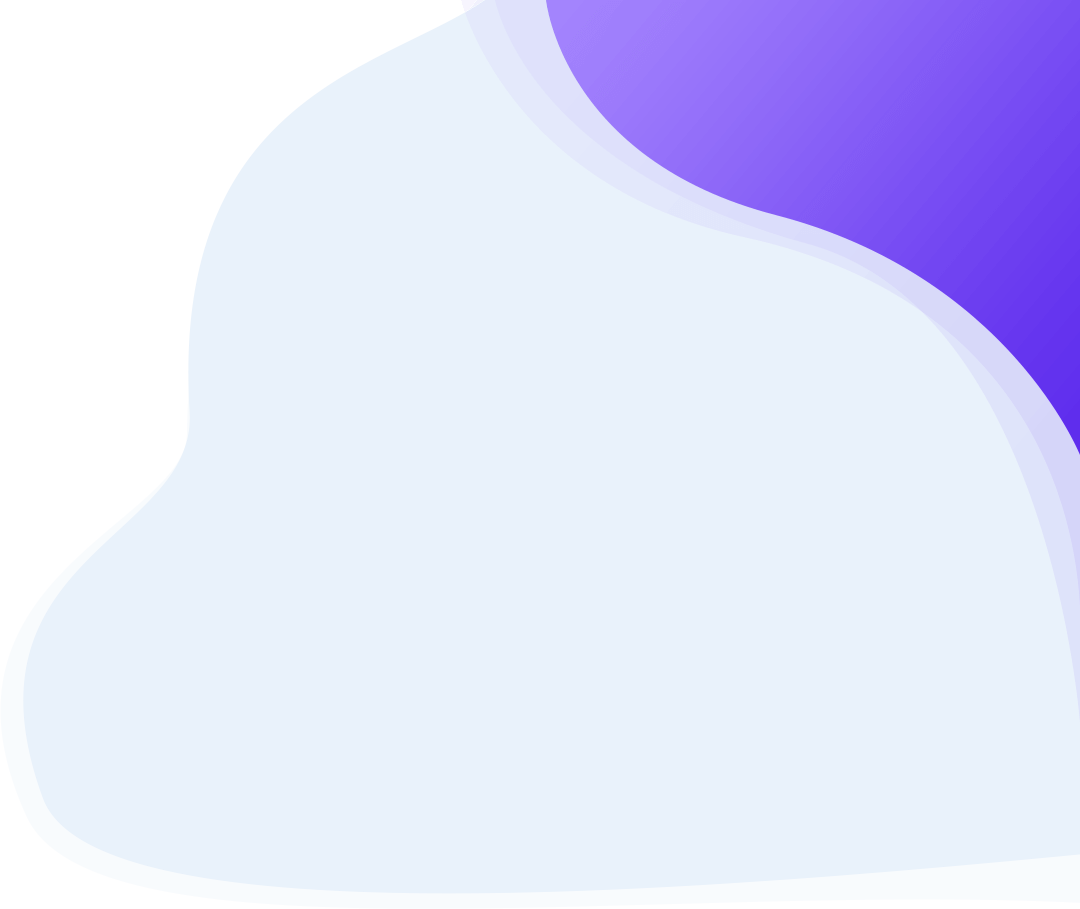 This tool can be added to your active workbook by clicking on Stats and then selecting Correlation Analysis.

Click on Compute Outputs to update the output calculations. A sample screenshot of the worksheet is shown below. The following table shows a rough guideline for interpreting the correlation coefficients. The analysis calculates the text output of the model. This includes a summary of the inputs used for the analysis and some checks for you to consider before performing the analysis and finally, the correlation coefficients (indicated by Rho) and the significance test results (P values). The graphs will show the scatter plot between the variables as specified in your input dialog box. If you want to add the best-fit line, right mouse click on the plot and select add trendline. The conclusion will state if any significant correlations have been found between the input variables.

If you had specified more than 2 variables, then the software will calculate the correlation between each of the factors.